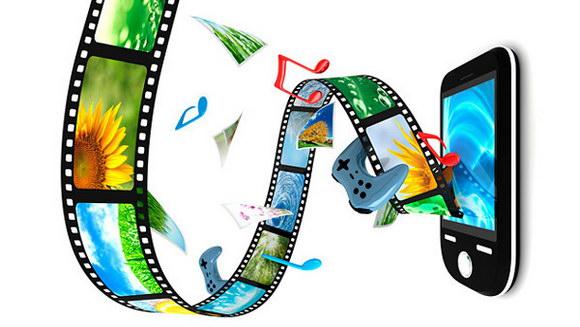 What is Multimedia Software?

As the name implies, multimedia is the integration of multiple forms of media.  This includes text, graphics, audio, video, etc. For example, a presentation involving audio and video clips would be considered a “multimedia presentation.”  Educational Software that involves animations, sound, and text is called “multimedia software.”  CDs and DVDs are often considered to be “multimedia formats” since they can store a lot of data and most forms of multimedia require a lot of disk space.

The use of computers to present text, graphics, video, animation, and sound in an integrated way.  Long touted as the future revolution in computing, multimedia software applications were, until the mid-90s, uncommon due to the expensive hardware required. With increases in performance and decreases in price, however, multimedia is now commonplace.  Nearly all PCs are capable of displaying video, though the resolution available depends on the power of the computer’s video adapter and CPU.

Multimedia software are computer applications which can process information.  The information can be processed in a number of media formats including text, graphics, audio and video.  Multimedia refers to content that uses a combination of different content forms.  This contrasts with media that use only rudimentary computer displays such as text-only or traditional forms of printed or hand-produced material.  Multimedia includes a combination of text, audio, still images, animation, video, or interactivity content forms.

Multimedia is usually recorded and played, displayed, or accessed by information content processing devices, such as computerized and electronic devices, but can also be part of a live performance.  Multimedia devices are electronic media devices used to store and experience multimedia content.  Multimedia is distinguished from mixed media in fine art; by including audio, and or video for example, it has a broader scope.

A brief but select list of multimedia software programs.