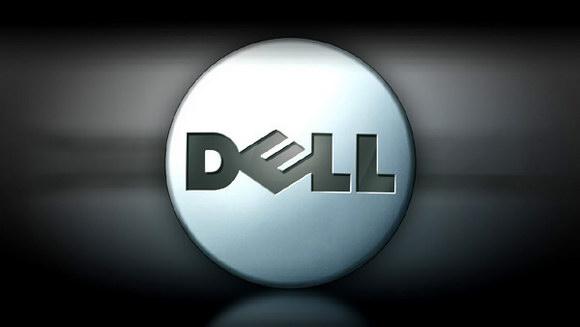 For nearly three decades, Dell has been on an incredible journey, experiencing positive growth on a global scale.

The Dell Computer Company is one of the great success stories of the 20th century. Started in 1984 by then-college student Michael Dell, it rose to become one of the computer giants well into the 21st century. To understand what makes Dell so great, you need to understand the power of Dell’s Mission Statement, as well as its history, growth, and entrepreneurial founder Michael Dell.

A Brief History of Dell Inc.

Four years after its founding, shares of Dell stock were sold for $8.50, and the computer companies IPO raised $30 million. Dell has employed as many as 78,000 people worldwide, which is five times as many people as there are employed at the University of Texas, the birthplace of the company. Dell Computers Online

are now also sold online and at Wal-Mart, Staples, and other retail outlets.

Dell’s headquarters is located in Round Rock, Texas. As of 2013 the company employs about 14,000 people in central Texas and is the region’s largest private employer, which has 2,100,000 square feet of space.